In the News: Playground and community garden opens in East Hollywood 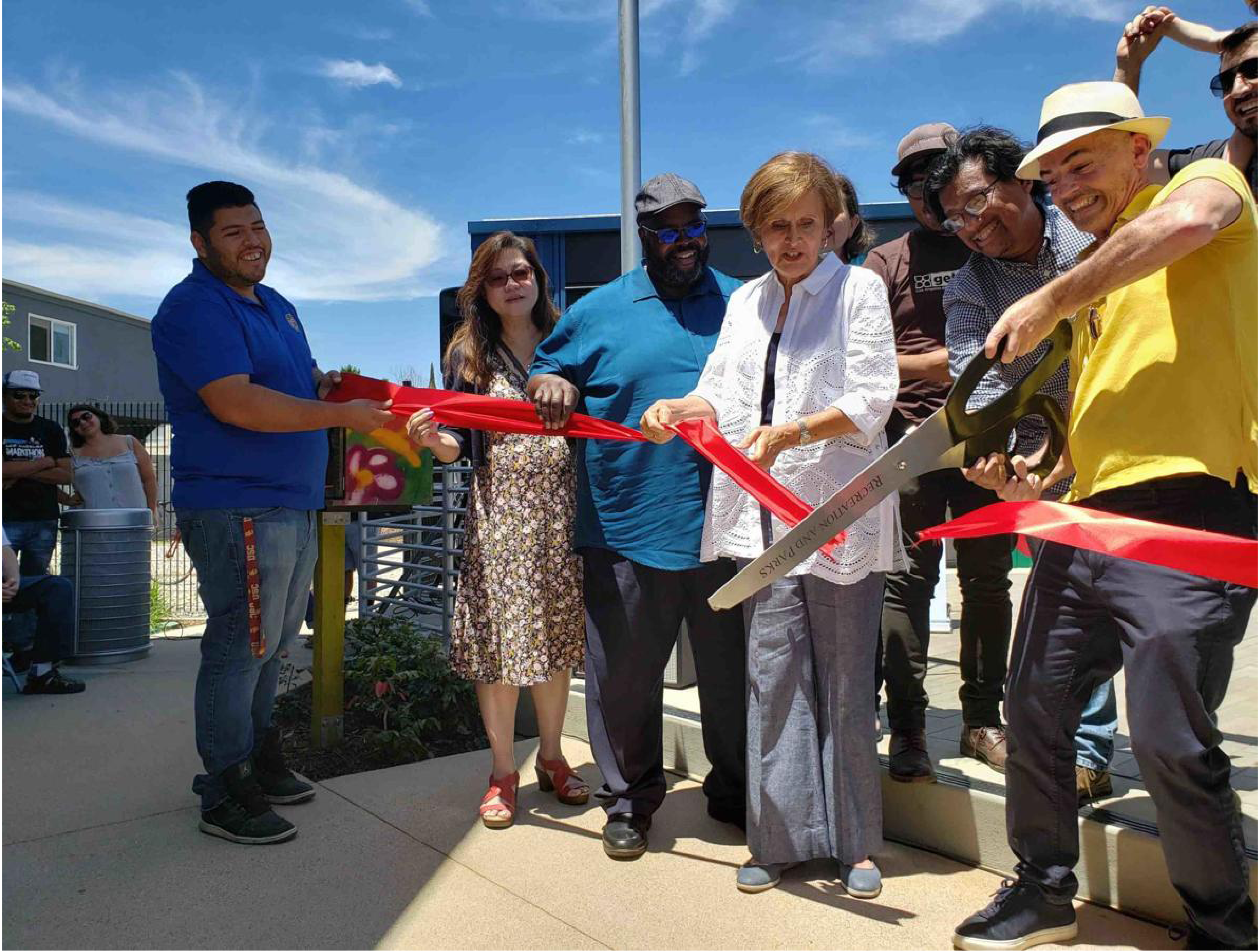 East Hollywood – After years of planning, design efforts and delays, Madison Avenue Park and Community Garden opened to the public Saturday in a neighborhood where parks are scarce.

In the front of the formerly vacant lot is a pocket park, and in back is the fourth largest garden overseen by the L.A. Community Garden Council.

The park,  which was a project by the Trust for Public Land, had initially been expected to open two years ago.  But joining two parcels of land into one property and took longer than expected as did dealing with zoning issues and construction issues.

Residents can also now apply to lease one of the 31 plots in the garden area. Plot applications must be picked up and submitted on site at the East Hollywood Community Garden – 1177 N. Madison Ave. The deadline is July 13, 3 p.m. If more than 31 applications arrive before then, lessors will be chosen by lottery.