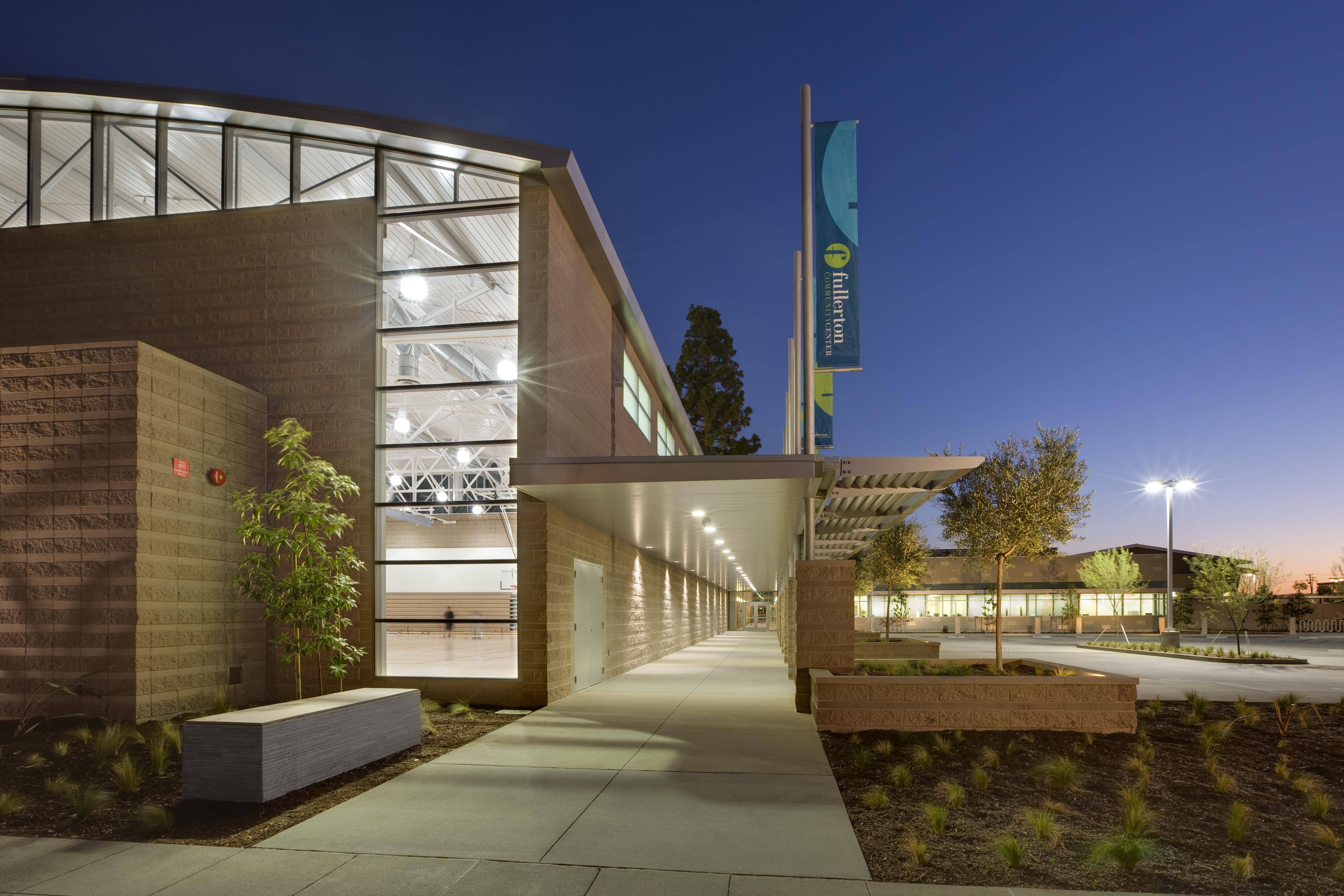 Dustin Alamo, Vice President/Strategic Services, will lead a panel, “Needs Assessment in the CIP Process,” at the annual conference of the Municipal Management Association of Southern California this month. This overview of the Needs Assessment conducted for the Fullerton Community Center is an example of the needs assessment process at work. The process allowed the City to build consensus and come together to create a project with synergies and collaboration that will promote the culture of the City of Fullerton well into the future.

Griffin Structures was retained by the City of Fullerton to conduct a comprehensive needs assessment study of senior and community recreation services to evaluate existing conditions, seek community input through a series of community workshops, and identify future community needs to examine and evaluate consolidated, shared-use facility solutions for new and expanded community facilities and programs.

In the years leading up to the needs assessment, a number of stakeholder groups with a wide range of desires, expectations, visions and potential solutions, along with several City committees, had explored options and choices surrounding the existing Community Center.

The previous City Community Center served two overlapping population groups: seniors and a general population, though the facility was primarily devoted to senior uses. An organized, private senior citizen club also utilized space in the facility. A nearby building provided services for the Boys & Girls Club of Fullerton, and the two facilities shared parking. Originally constructed in the 1950s, both buildings were in need of renovation or replacement, though the Boys & Girls Club facility was significantly worse. The Boys & Girls Club featured an outdoor pool, used primarily during the summer months.

The Needs Assessment utilized available data from past studies and reports, demographic data and projections, building plans of the existing facilities, user surveys, and information obtained from program and activity managers. Program managers noted demand for community recreation programs exceeded available resources, and some of the City’s programs were held at various locations in neighboring Brea, Placentia, Yorba Linda, and Anaheim due to a lack of facility space in Fullerton.

The community study initially focused on senior service needs and was later expanded to include the general community and youth-group interests and needs. Outreach included community-wide meetings, smaller focus group sessions, and interviews with stakeholders and program delivery personnel.

The Needs Assessment considered the potential for recreational use of other nearby Fullerton civic facilities, viewing an expanded Community Center as a contextual part of the larger Civic Center, rather than merely a stand-alone facility. This consideration included an analysis of the space to be provided in an upcoming Main Library remodel and expansion project.

An expanded Community Center combined with nearby future expanded Library space would provide adequate space to bring these classes back to a more central location within Fullerton. The study also noted that a combined facility concept would create opportunities for broader community uses of shared space, allowing for more efficient, cost-effective use of space as various groups would utilize multifunction spaces at different times throughout the day.

The City was committed to include a significant general community facility component while providing for senior activity areas as well as smaller dedicated space for use by the Senior Club and others. Griffin studied these requirements and prepared a similar overlay approach to assess the Boy & Girls Club needs. Security considerations, as well as relatively intense youth activity uses necessitated specific access barrier requirements and time-of-day considerations. The use analysis was very complex and dependent on various sample usage schedules by day and time.

Several scenarios for new facility programs were incorporated for the various user groups. Many technical reviews, alternatives and assessments were prepared during this period. The City budget process included viable approaches to funding the various levels of program and facility improvements. From this, Griffin was directed to develop a preliminary architectural program and draft a Request for Proposal which the City would use to solicit architectural services to produce conceptual, and eventually, final design solutions.

The Needs Assessment team then worked with the selected architect to refine additional public outreach and community engagement regarding needs and design options. The expanded outreach program began with the formation of a design and planning committee comprised of staff members from the City’s Parks and Recreation, Public Works and Community Development Departments, representatives of the Boys & Girls Club, the Senior Club and the community. Planning and programming meetings, including a number of community meeting and workshops, were held to gather input on the proposed designs. The meetings and input culminated in a Final Needs Assessment and Building Program used to create conceptual designs for the site and building.

The conceptual designs were ultimately approved by the City Council for a new Community Center, 20,000 square feet larger than the combined existing Community Center and Boys & Girls Club space. The space would include an enclosed swimming pool, large outdoor courtyard space and patio areas which would provide additional program space, and expanded community space available for rental. The space available to community and outside groups would provide opportunities for revenue generation to offset capital costs and future maintenance and operations of the new, expanded Community Center.